How Often Shall We Clean Chimney Of Gas Furnace? 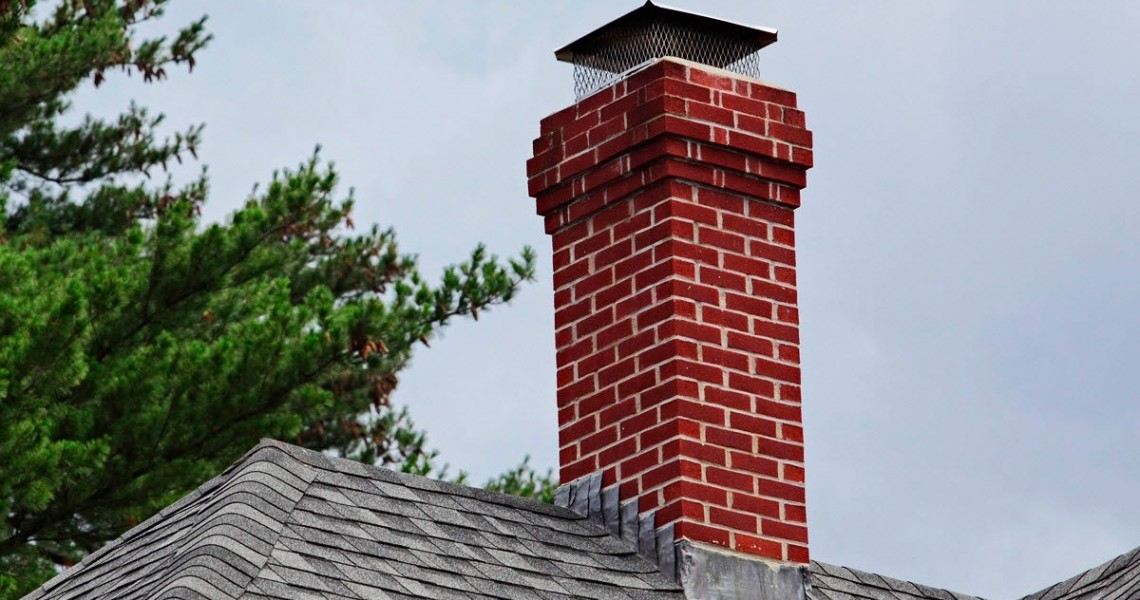 If you lived in a house with a wood-burning fireplace or stove, it would be natural to check and inspect the chimney regularly to be able to clean it in time. But since most of us dwell in houses that have either a gas furnace or another gas appliance as a method of heating, regular inspections seem to be way less important.

However, checking the furnace now and then and cleaning its chimney is also a must just like we would do with the wood-burning stove!

Gas Furnace Chimney: How Often And When to Clean

If your gas furnace is working generally well, then inspecting it once a year is more than enough for ensuring the system runs fine. However, if the heating system is already old enough, it might need a repeated check once again during the year.

The best season for such an inspection is spring: this is the time when the heating season is over and the chimney can finally rest. And since you will most likely not use it until autumn, checking the pipes and chimney now would be the best.

Why We Should Clean Gas Chimney Regularly

When dealing with the wood-burning heating system, it is clear why and what for it must be checked and cleaned. Wood creates creosote, a highly flammable substance that tends to sit on the chimney walls and may lead to serious danger.

But what about the gas alternative? What could make the heating system based on this fuel hazardous?

Indeed, gas is considered to be a clean fuel, however, several issues exist that put the gas furnaces at the risk. And this is why we should inspect this kind of furnaces and their chimneys regularly:

Since the blockage caused by any of these factors may lead to very serious damage and even life-threatening situations, it is essential to give it a throughout check and proper cleansing at least once a year.

How to Clean Nail Polish Brushes 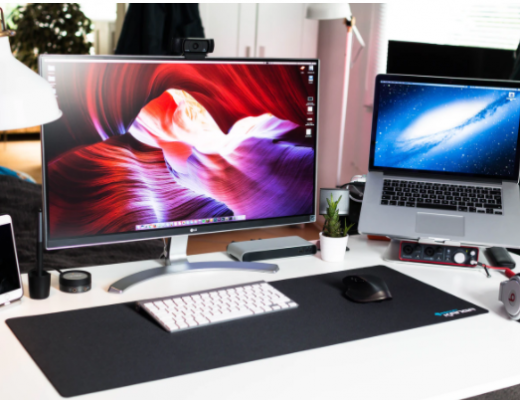 Can I Use My Hairdryer to Clean Computer?

How to Get Urine From Leather Car Seat I Was working as a manager on the Four Season Hotel for 15 years. Now I am really happy to share my knowledge with my readers. I am in love with eco cleaning and will share some green tips here for you also.